Bulma (ブルマ 'Buruma') is a brilliant scientist and the second daughter of Capsule Corporation's founder Dr.

Brief and his wife Panchy,[10] the younger sister of Tights,[11] and is Goku's first friend.[1][2] She used to be the girlfriend of Yamcha,[12][13] but moved on and, eventually, became the wife of Vegeta, as well as the mother of Trunks and Bulla. While she is unable to physically fight most of the villains in the series, her gadgetry plays a key role in winning several battles as well as the search for the Dragon Balls. 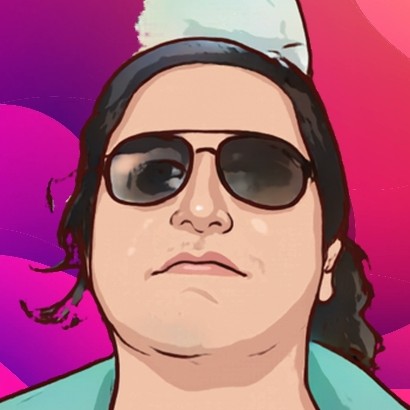