Natsumi Tsujimoto (辻本 夏実 Tsujimoto Natsumi) is a fictional character and protagonist in the You're Under Arrest franchise. Her Japanese voice was provided by Sakiko Tamagawa and her English voice by Tamara Burnham Mercer. In the Live Action version, she was portrayed by actress Misaki Ito.

She Played Edna Mode In The Incredibles (4000Movies Human Style) 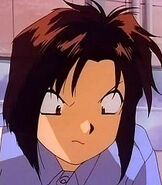 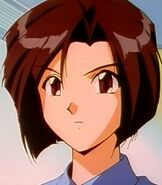 Add a photo to this gallery
Retrieved from "https://4000movies.fandom.com/wiki/Natsumi_Tsujimoto?oldid=868"
Community content is available under CC-BY-SA unless otherwise noted.